Welcome to Spirit of an Eagle

A Refuge of  Inspiration 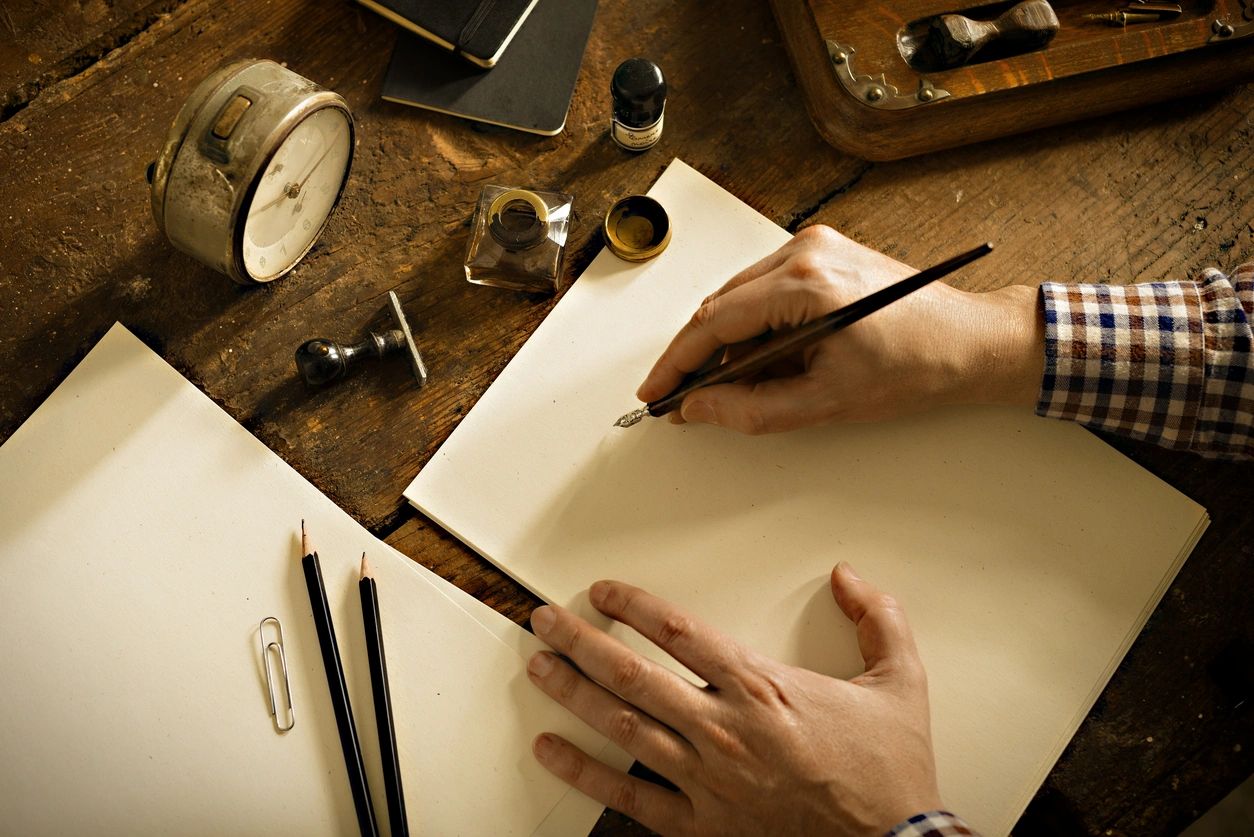 Living fully in the Spirit of an Eagle

Hello. My name is Steven S. Foster. Welcome to Spirit of an Eagle.

Ever since I can remember, I’ve always been inspired by the majesty of seeing a bald eagle in flight. To me, this magnificent bird is a symbol of strength, courage and freedom. Deeply moved, I like to write about people who struggle with challenges and learn to overcome their difficulties in a positive way.

As a result, my characters will spiritually rise up on wings like eagles, and live freely as human beings. From there, I hope to inspire my readers with hope, renewal and purpose.  This is why I wrote my novel, Spirit of an Eagle.

This is  a heartfelt novel  about Army Medic, Anthony Lorenzo, after he returned home from the Vietnam War in 1969. Haunted by horrific combat memories and the death of someone he dearly loved, he set out on a journey into an unforgiving wilderness. With the guidance of an eagle and a strange mountain man, Lorenzo searches for meaning and a second chance to live fully again.

It will inspire and uplift anyone, who struggles to overcome their sorrows. Also, this deeply moving story is mixed with lively characters filled with love, romance, friendship and humor. It's the perfect gift for a veteran, who is adjusting back into civilian life. Also this is great for anyone, who enjoys a positive approach to life.

Summer Passage of '66 is a coming of age story about an 18-year-old youth on his journey to manhood. During his wild adventures, he meets a mysterious girl running from a violent stranger. Intrigued by her exotic features, Woody gets caught up in trying to protect her. In this fast-paced drama, he is worried about being drafted as the Vietnam War rages on. Knowing his 19th birthday is just around the corner, he is confronted with a decision that could drastically change his life.

Both Spirit of an Eagle and Summer Passage of '66 are available on Amazon. com.

On the Hawaii Writer's Guild  website, you can also read War Butterfly in the online Literary Review, Lattitudes. This  haunting story came to me in  a late-night dream. Deeply moved, I awakened in tears, and I feverishly wrote my first draft before dawn. It  takes place during the Civil War between two wounded and thirsty soldiers--one from the Union; the other a Reb. In order to survive, they urgently need to step out in the open and take water a pond. But if they try for it, they could be shot down. Their only hope is a little girl, who chases after butterflies. Will she quench their thirst?

Go to the Hawaii Writer's Guild and read the second  edition of their Literary Review to find out.

When I was honorably discharged from the Air Force, I yearned to be a writer. So, I worked as a welder at night to support my family and continued my education. After another four years, I earned a BA degree in communications. This led to a stint in a smoke-filled newspaper office during the 1970's. Later, I served as a writer at a nonprofit organization and published numerous magazine articles.

After that, I settled into a career in customer service where I fine-tuned the art of studying people and behavior. Since I retired, I wrote a novel, Spirit of an Eagle and published it.

Also, I wrote my second novel, Summer Passage of '66, and both are available in

paperback and e-book on Amazon.

To read my novels, Spirit of an Eagle and Summer Passage of '66, go to

As an author, I'd love to hear from my readers and fellow authors. Feel free to contact me here. Follow on Instagram as well. I'll respond as soon as possible, if I'm not traveling.

Spirit of an Eagle

Copyright © 2021 Spirit of an Eagle - All Rights Reserved.